Indian Weddings are not solely about serious traditions, they are also full of fun rituals and entertainment!

Among all the traditional pre-wedding celebrations, the Sanjee party is the most enjoyable, taking place in a large hall elaborately decorated with colourful drapes and flowers.

We can transform your Sanjee into a night of sheer excitement with music to fill your traditional Garba and Raas dances with joy and laughter. 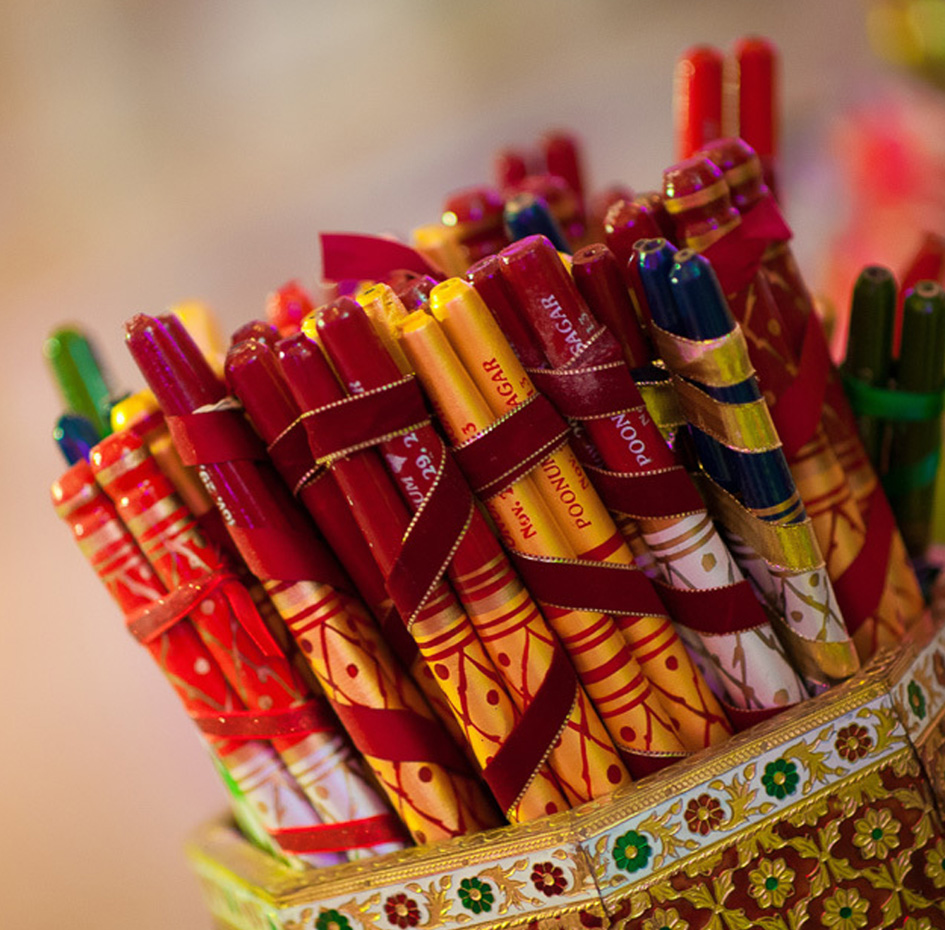 The Garba dance comprises different groups simultaneously performing rhythmic steps and claps in a circular movement, with the music speeding up towards an exciting climax.

A Raas dance is performed in pairs while playing sticks called Dandiyas with the beat of the music. Again, the most basic version involves repeating five simple steps and is very easy to learn. Raas is performed in a large circular movement but most of the players will form their own smaller groups.

Music to Dance By Night

Our highly talented, expert live band will commence with light music followed by:

ALL THE ABOVE ITEMS ARE SUBJECT TO TIME AVAILABILITY AND CHOICE. 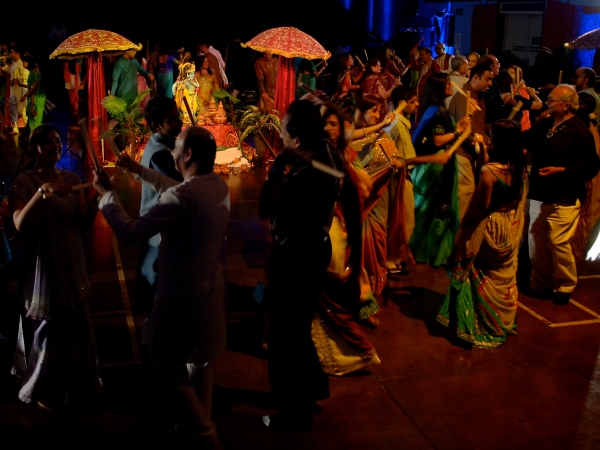